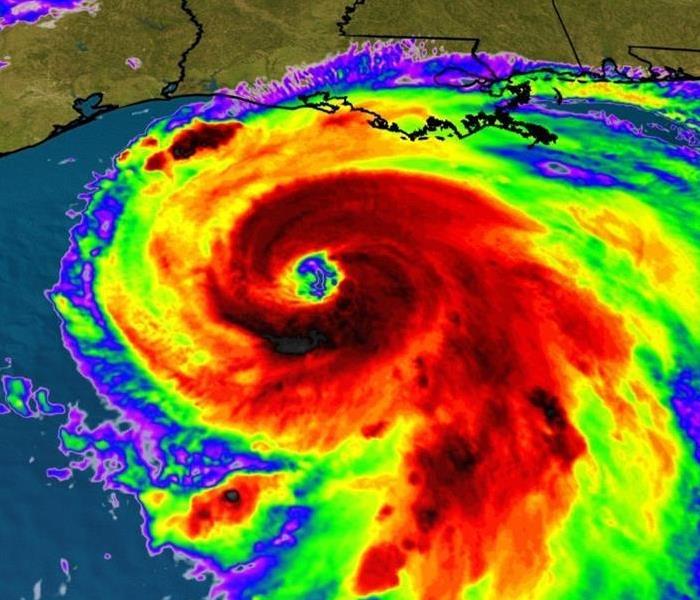 A hurricane forming in the Gulf of Mexico

This storm season follows up one of the most active storm seasons in recent memory. Last year we saw 30 named storms, and although this year doesn't project to be as active, we will still see a healthy amount of storms. We are expected to have between 13 and 20 storms. They officially become storms once winds reach over 39 mph. According to the NOAA, the average storm season brings about 14 named storms, which means the predictions for this year could be spot on or we could see a couple more. Obviously it is very hard to predict these storms so it is good to always be prepared, especially if you live in areas near the Atlantic Ocean and the Gulf of Mexico.